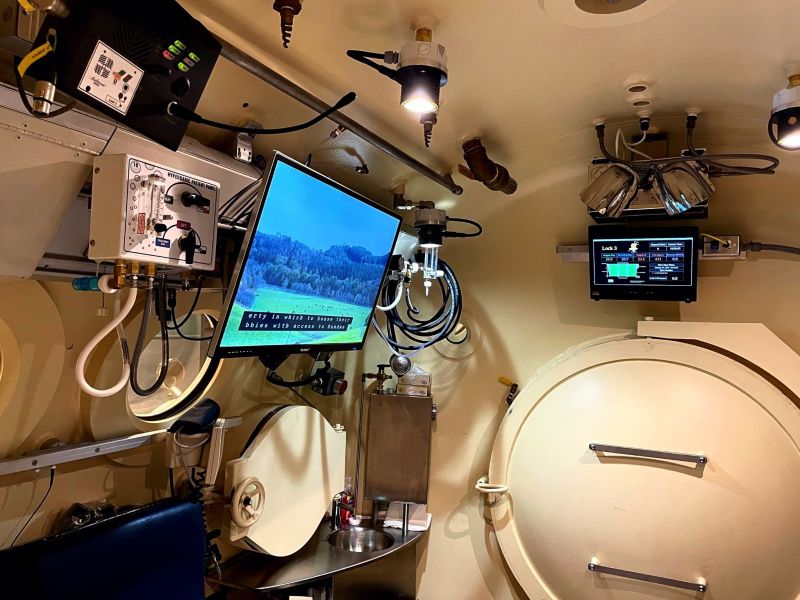 In a hyperbaric oxygen therapy chamber, the air pressure is increased two to three times higher than normal air pressure. Under these conditions, your lungs can gather much more oxygen than would be possible breathing pure oxygen at normal air pressure. When your blood carries this extra oxygen throughout your body, this helps fight bacteria and stimulates the release of substances called growth factors and stem cells, which promotes healing. 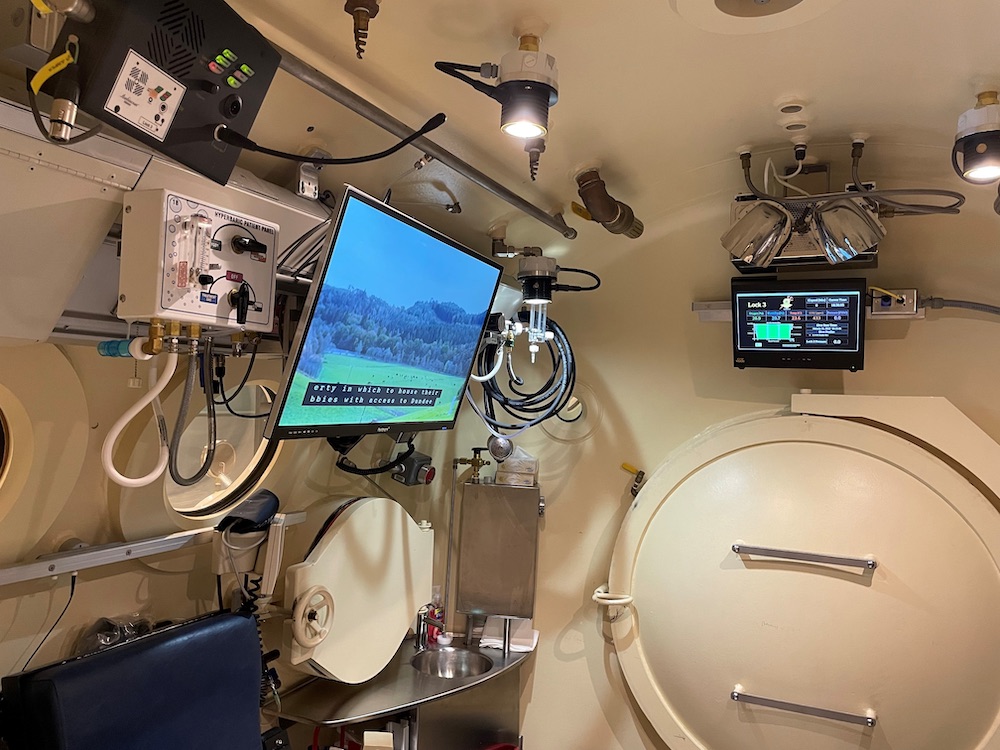 For Vancouver General Hospital, being able to offer this course of treatments is important to their patients in many ways and several scenarios. However, their existing chamber needed modernizing and the delivery of video and audio content was needed to be brought up to speed with the current technology levels.

With patients depending on this life saving technology, the goal was to improve the quality of the video and audio being presented to patients, simplify the ability for redirection of video and audio, increase the reliability of distributing the media and allow the video to be interconnected with other devices (e.g. computer based custom software). The benefit of these improvements to the end users was expected to improve two aspects:

There were numerous challenges faced before and during the project that we had to overcome. Firstly, the integrator, Amplified Audio Visual Limited, needed to find out whether the products that would be chosen for the install would operate within the pressurized chamber. Secondly, the cabling would carry low voltage power, audio and video signals to displays inside the chamber, so the transmission of the cabling needed to be rock solid. 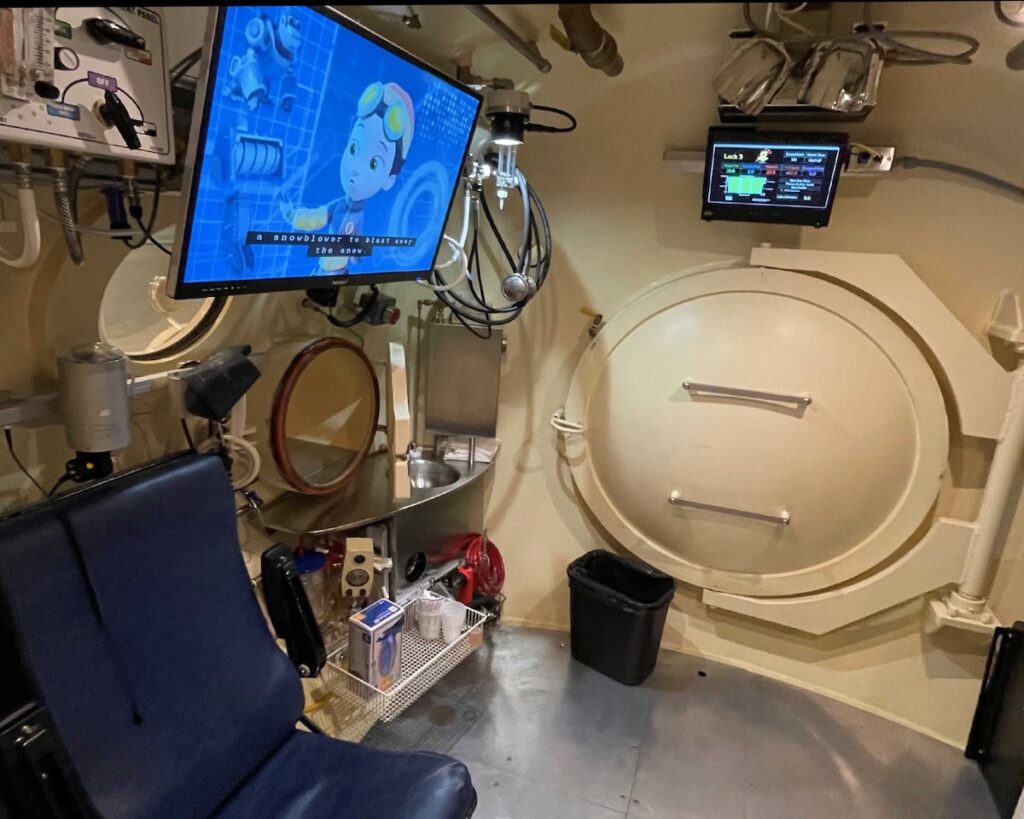 With testing from the engineers at Amplified Audio Visual Limited and with technical input from the team at WyreStorm, the NetworkHD AV over IP solution was chosen. With its 4K HDR video distribution, multichannel audio support, low latency, RS-232, IR and compatibility with the Crestron control, the NetworkHD 400 Series solution was the perfect fit for this scenario.

For control of the whole solution, a Crestron processor with a 10” Touch panel was chosen. 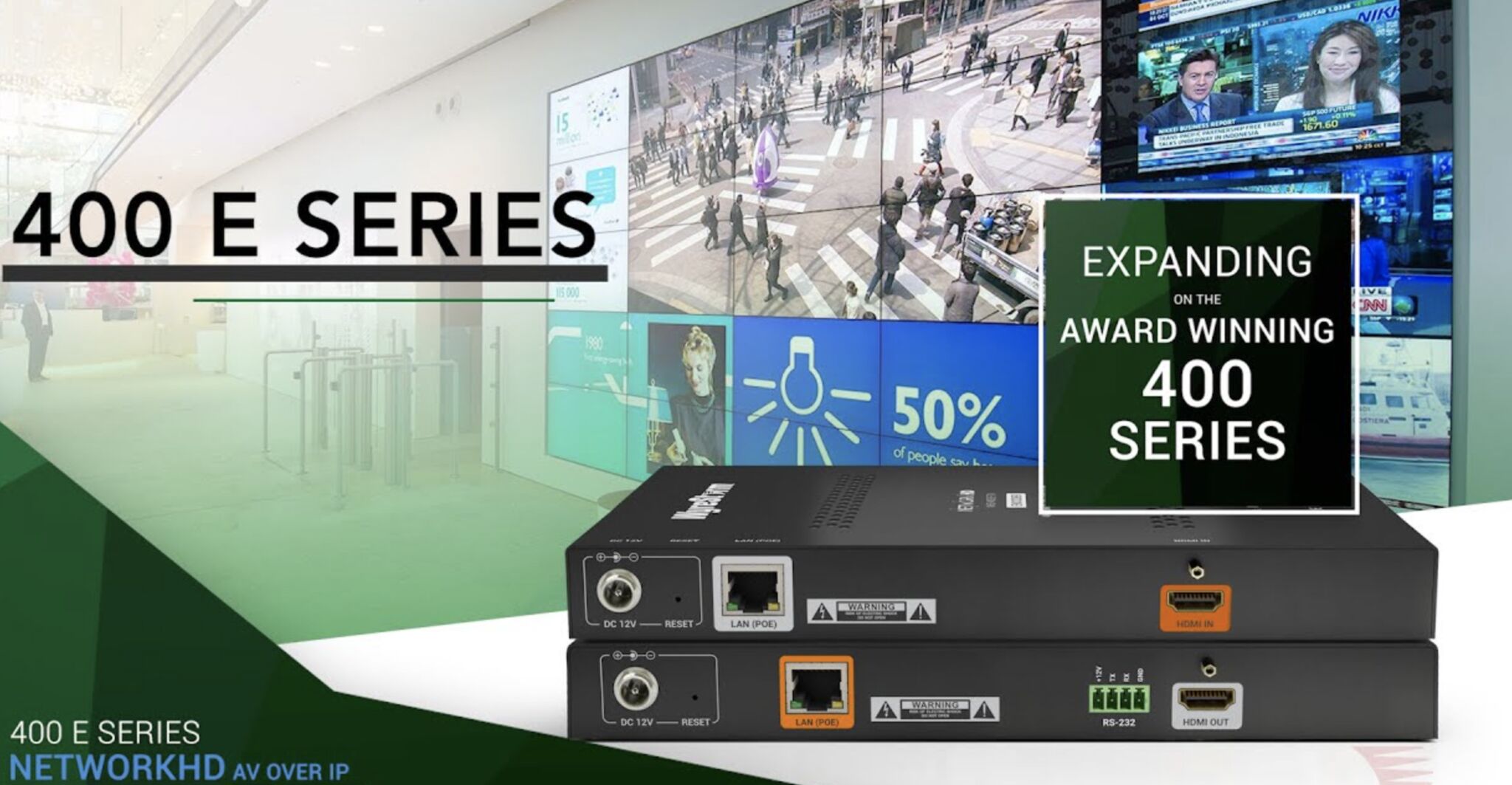 “As an integrator, we chose Wyrestorm because we have had success with this product in the past and it suited the video and audio transmission with a seamless and efficient user experience. WyreStorm also provided the support in a timely manner, which exactly what was needed in order for this type of project to be completed successfully” said Steven Moxness, the President of Amplified Audio Visual Limited. 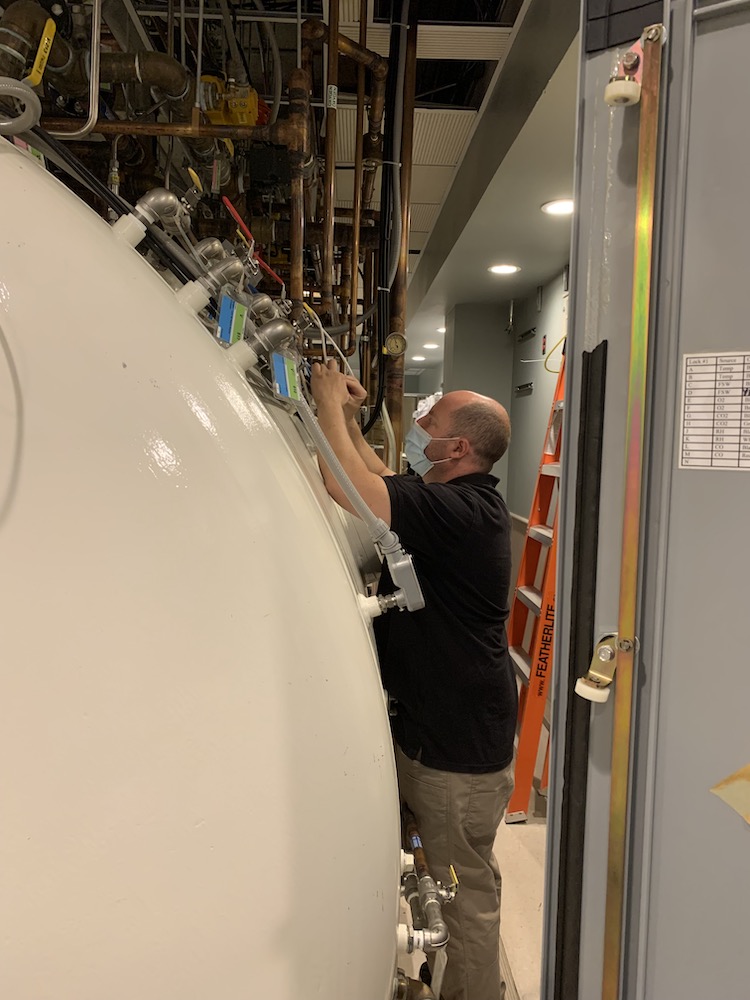 A spokesperson from the client also commented, “The project met and exceeded the objectives that were expected of this deployment. The solution overcame the technological limitations in traditional video format transmission. The Integrators provided a platform to communicate clarity of operational information that reduced stress to end users with current video quality and improving viewpoints.

Amplified AV can make your journey through the audiovisual world a hassle-free experience. Their services are designed to help your company reach its goals and its potential. Most importantly, their team will give you the flexibility and freedom to decide on what you want with a vast amount of options.